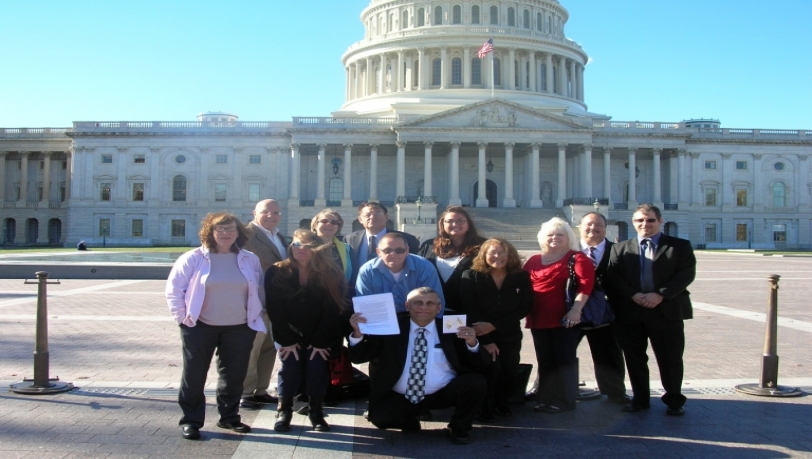 Why is Sean Hannity briging this up? Could be he wants to bring out the birther issue and play dumb? Hummm.