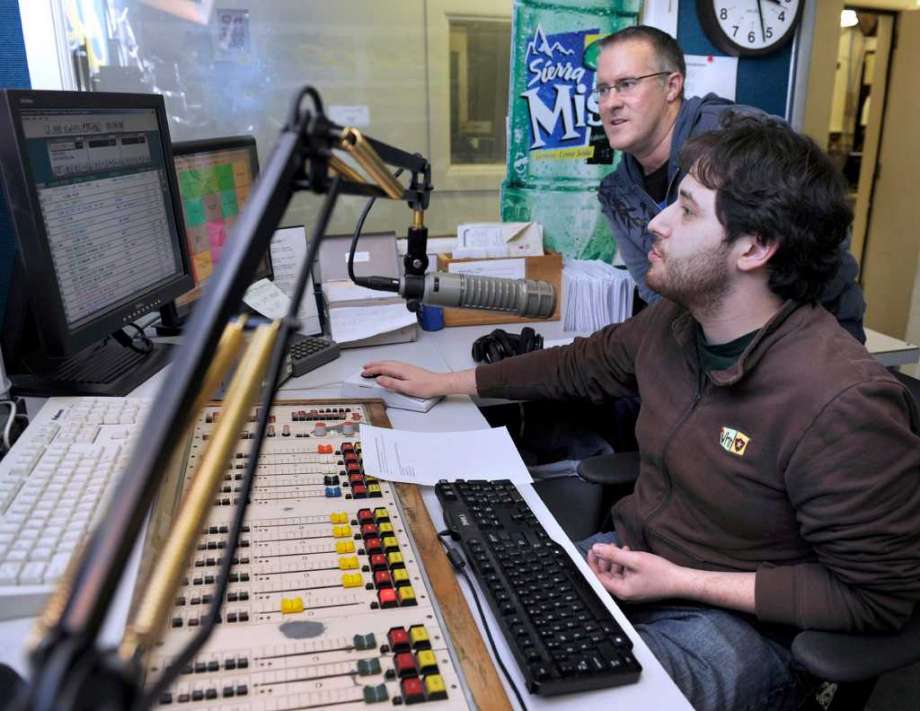 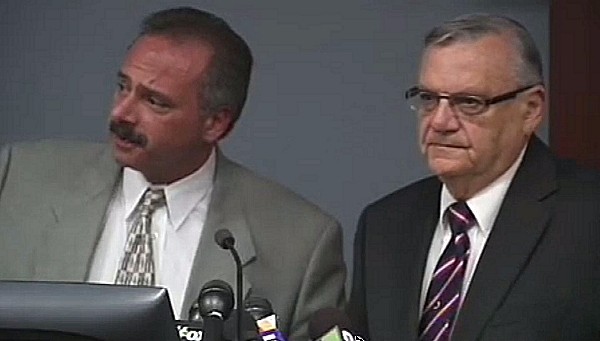 Friends and listeners, I am happy to announce this Thursday December 15, at 4:00 pm mst, 6:00 pm eastern Sheriff Joe Arpaio will hold the final press conference regarding his continuing investigation into Barack Obama’s Counterfeit documents. If you thought the investigation was over, it never was. I have been in contact with the lead investigator and I can assure you the evidence is overwhelming.

The conference will be lived streamed. Here is the link: