Obama on his adolescent years in a rare video of a 2001 interview: -“I was a thug,” a “mischievous child” -“I got into fights.” -“I drank and did–and consumed substances that weren’t always legal.” -“I might have drank a six-pack in an hour before going back to class” 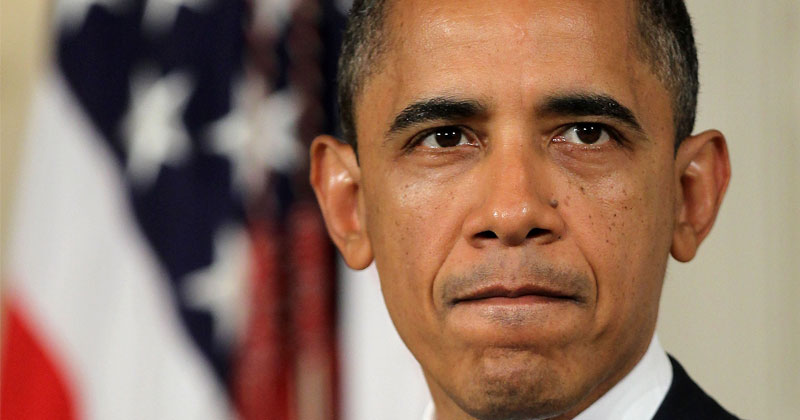 In light of the recent attacks on Supreme Court nominee Brett Kavanaugh over his alleged drinking in high school and his having thrown ice at someone in a bar, a rare video clip of then-Illinois State Senator Barack Obama has surfaced that shows the 40-year-old admitting that while he was a “young boy” and an “adolescent” he drank “a six-pack in an hour” in between classes, got in fights, was a “thug,” and used illegal drugs.

The February 2001 biographical interview was made by The History Makers, who interviewed Obama about everything from his favorite color to describing his adolescent behavior to defining what he wanted his legacy to be.

While discussing his adolescent behavior, Obama said, “I was a thug for a big part of my growing up,” adding that he was “mischievous.”

“I didn’t take school that seriously,” Obama continued. “I got into fights. I drank and did —and consumed substances that weren’t always legal.”

Obama noted that some of his behavior “was self-destructive,” saying, “I might have drank a six-pack in an hour before going back to class, things like that.”

The clip validates other statements made by Obama, who has admitted to using cocaine and marijuana during his high school years.