Leaders of an armed occupation of a federal wildlife refuge in rural Oregon were driving to a public meeting  when police shot and killed one of them at a roadblock.

“The people within counties and states should decide how to use those properties, not the federal government.”

LaVoy Finicum was the spokesman for several dozen occupiers during the 41-day takeover of the Malheur National Wildlife Refuge and has become a martyr for the movement to transfer ownership of federal lands to local entities. The U.S. government owns nearly half of all land in the West, compared with 4 percent in other states, according to the Congressional Overview of Federal Land Ownership.

Jeanette Finicum has become something of a cause celebre in the year since her husband’s death. She spoke at a rally on the steps of Utah’s capitol. The Tri-State Livestock News, based in South Dakota, recently ran a story describing her dispute with the Bureau of Land Management over grazing fees. The agency administers 245 million acres of public lands and manages livestock grazing on 155 million acres of those lands. 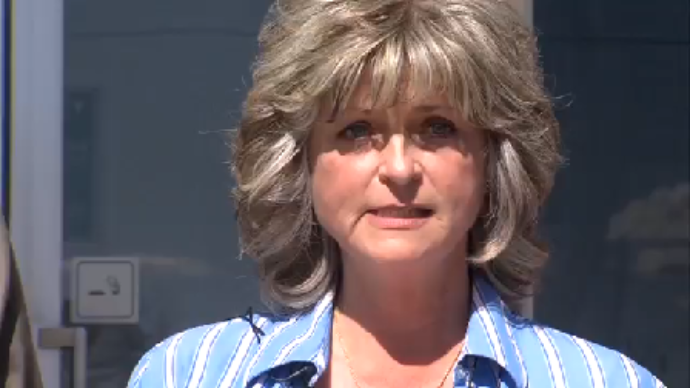 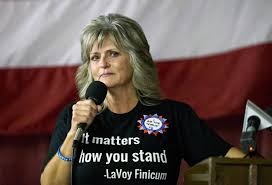 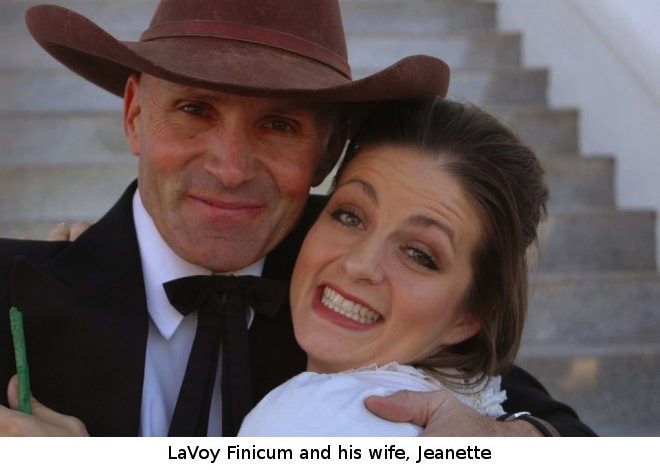 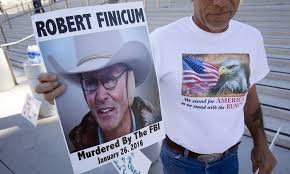 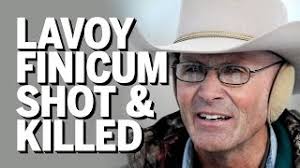 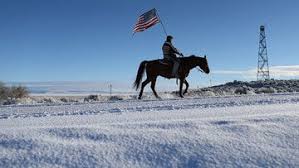 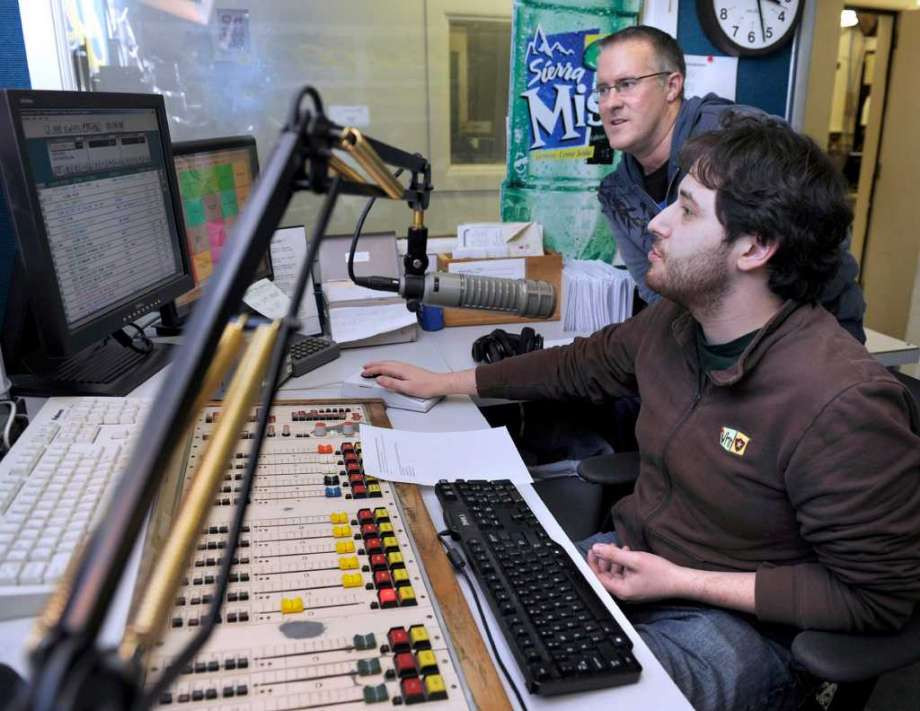